Firefighter/EMT/Instructor Willie Jackson explains the functions and differences of smoke alarms and carbon monoxide alarms.  Do you have both in your homes?  Read on for more.

The answer is they are very different. As we all know smoke alarms sense the presence of smoke particles related to fires. On the other hand, Carbon Monoxide (CO) alarms do not detect smoke at all. The Silent Killer, as it is called, is a colorless, odorless, invisible gas created by fuels that are not completely burned. These fuels commonly include gasoline, methane, propane, natural gas, oil, wood, and coal. Most common occurrences involve cooking and heating equipment in the home and vehicles or generators running inside of garages. Other problems can exist with chimneys, dryers, grills (gas and charcoal), and anything that is designed to use vents.  CO displaces Oxygen in the blood cells causing headaches, dizziness, fatigue, confusion, and irritability. Prolonged exposure can lead to brain damage and death. CO alarms are designed to monitor air quality and alert occupants before symptoms and health problems occur.

Like smoke alarms, you should have at least one CO alarm in your home, placed near sleeping areas. CO alarms can be a stand-alone unit or combined with smoke detection technology.  If the CO alarm sounds, you should exit the home and notify the fire department. The Fire Department can check air quality and determine and/or recommend the next action based on findings.

So, obviously there is a need for smoke AND carbon monoxide alarms. As there are several different types, I generally do not recommend a particular alarm or brand over another, however it is recommended that alarms are tested and approved by UL or FM global and marked as such on the product. Which alarms you decide to purchase is up to you. As always, follow the instructions on operation and installation as this may vary by manufacturer. 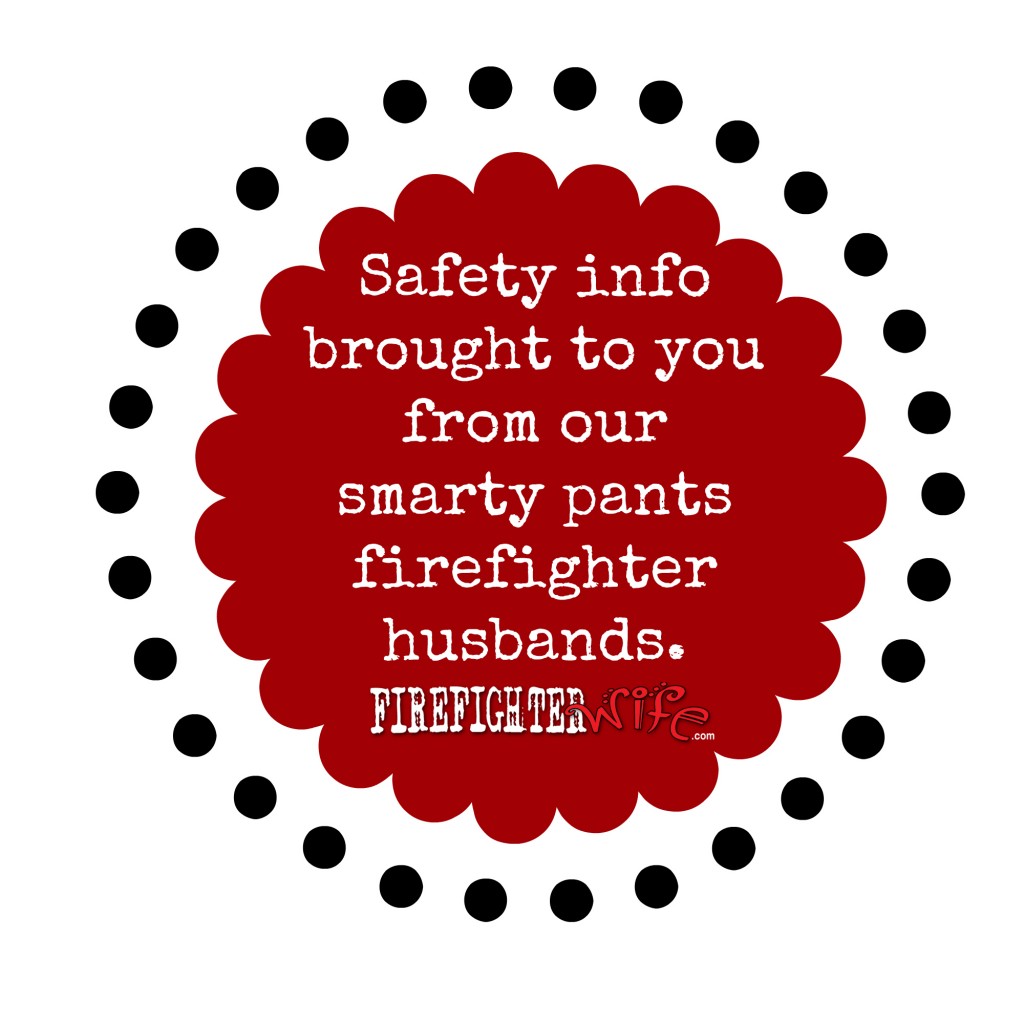 A small town girl from Southwest Georgia who happens to value your marriage as much as she does her own. She is married to a firefighter who was a volunteer for several years, then transitioned into a career fireman the same month they married in 2008, and he is now a Captain at his full-time Department. They have two daughters, have been in the FFW family since 2012 and know marriage takes a lot of work, even when it's in the best seasons.

Latest posts by Jessie - (see all) 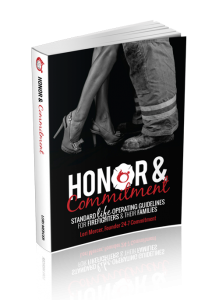 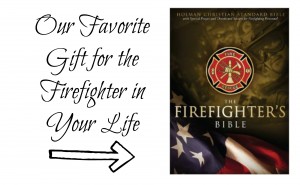 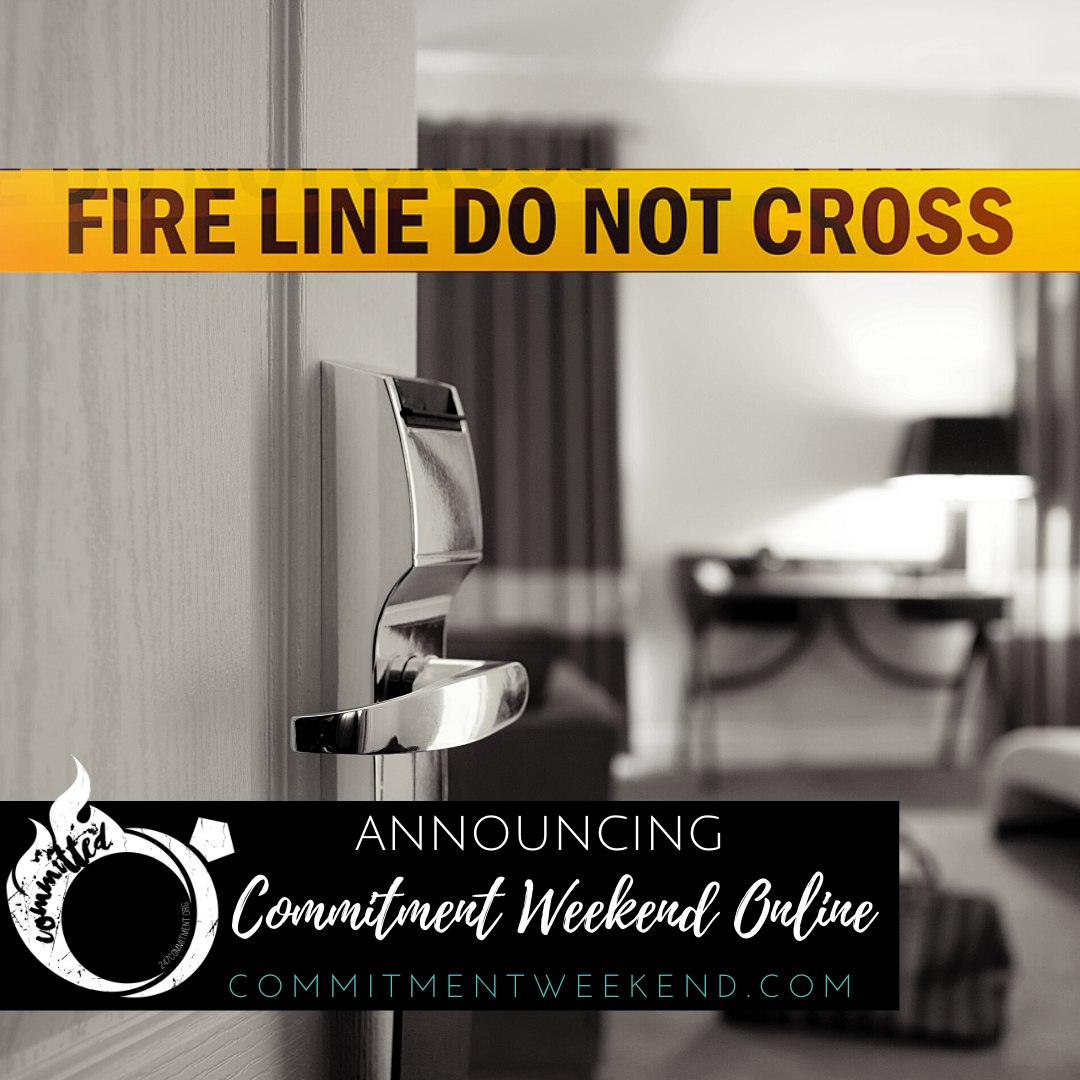